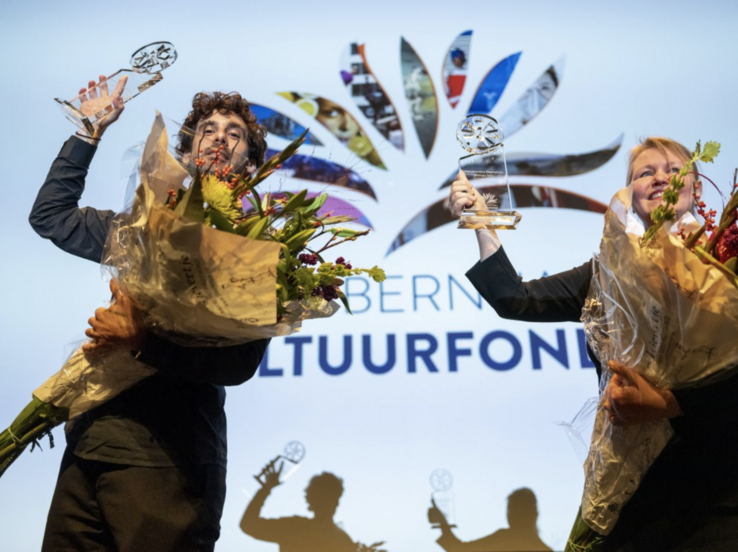 Directors Maasja Ooms and Stefan Pavlovic will receive this year's Documentary Stipendium from the Prince Bernhard Culture Fund. On November 17, the prizes of 50,000 euros were awarded during the opening night of IDFA in Royal Theater Carré. Because the corona crisis has affected artists severely, the Cultuurfonds awards the prize two times this year.

The Culture Fund writes about Stefan:

Stefan Pavlovic (1989) studied directing at the Art Center Design in Pasadena and graduated from the Master of Film at the Netherlands Film Academy. His short documentary When the Dragon Came (2018) was screened by several international film festivals. His first full-length film Looking for Horses (2021) premiered this year during the Swiss documentary festival Visions du Reel. The film won the top prize in the Burning Lights Competition, one of the most important prizes of the festival. Looking for Horses will also be screened during IDFA 2021.

According to the jury, Pavlovic's work moves between experimental documentary and linear narrative. In his work Pavlovic is looking for intimacy and true connections. Looking for Horses is the result of a lengthy research called ‘From filming intimacy to filming intimately', which manages to question the role of the camera within a friendship.