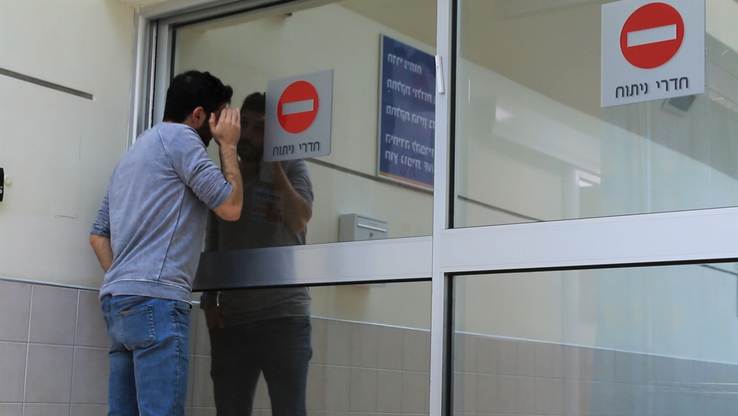 Two People Will Come, With Balloons by Hadas Neuman has been selected for the Dutch competition of the Go Shorts Film Festival. In this competition, the best homegrown films, varying between documentary, animation and fiction from last year, will compete for the award for Best Dutch Short. The 14th edition of the renowned festival will be held in hybrid form from the 1st till the 20th of April 2022.

About Two People Will Come, With Balloons: While her mother is undergoing surgery, the director documents the act of waiting. When the time stretches as it does in a hospital, every passer-by, every gesture takes on a meaning. Desperately and whimsically she examines whether she could control reality through the act of filming, but soon reality shatters her efforts and leaves the terrible waiting time in her hands, as it is – infinite.