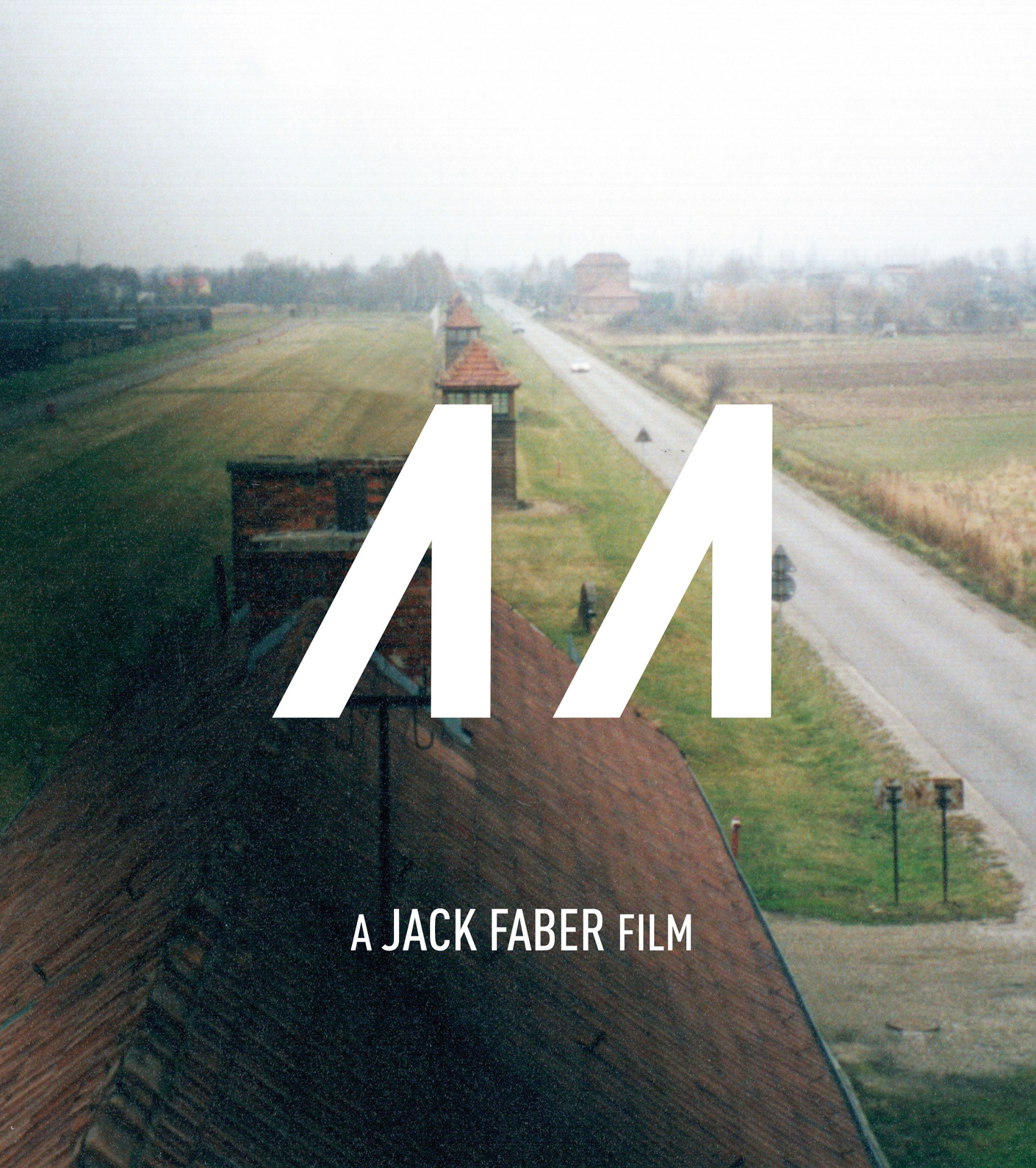 During the last night of their official high-school heritage tour in Poland, a group of Israeli students confront themselves, when a not so innocent prank gets out of hand as the violent nature of their present lives breaks the surface.
In this cinematically condensed neo noir, currently under development as my first fiction feature, I deal directly with the basis of collective traumas upon which militant societies are founded, namely the way these regimes are often manipulating these traumas into a binary perspective, in which one is either a victim or a perpetrator.

The heritage tour Israeli high school students are subjected to, perpetuates the situation of occupation in the sieged state of mind. As violence is regimented and channelled through the mandatory military service, so does the sexuality of teenagers and young adults. In the continuous state of war of such a state of mind, the enlistment is an extremely efficient catalyst for sexual needs and desires deflected into primal power politics.