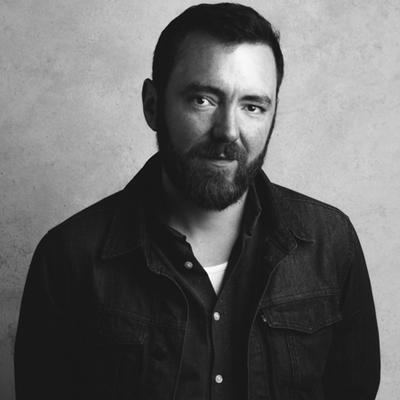 Borrowed Time: Thoughts on Authorship and the Ethics of Appropriation | How to Be Alone | Estates

Alex Perry is a filmmaker from Manchester in the North of England. His work tends to focus on marginalised communities and the atomisation of society in general, with themes of dislocation and isolation central to much his output.

He started off doing music videos and taking the odd corporate gig, but moved down south to study just as a possible career was beginning to take shape. After a difficult spell in college he became disillusioned by a perceived lack of integrity in the creative industries, and retrained as a chef. Four years later, problems with the law and a failed relationship saw him move back up north, where he again changed direction, learning on the job as a sign-maker for 5 years.

He brings these experiences to bear on his practise as a community filmmaker. With an almost pathological eye and ear for authenticity, his research on the Master programme is an evolving essay about struggle and the performance of reality.