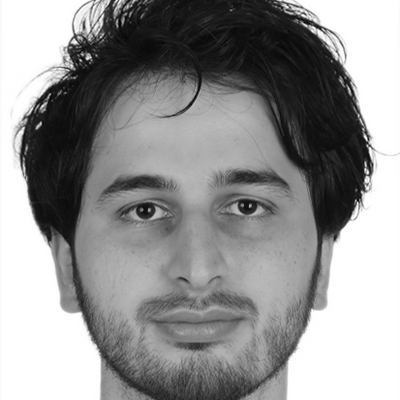 Malaz Usta is a filmmaker, a designer and a visual artist. He studied TV, and Cinema at Marmara University in Istanbul, and he is currently a researcher at the Netherlands Film Academy.