Visual Abstract by Kristina Daurova (2017) from Master of Film on Vimeo. 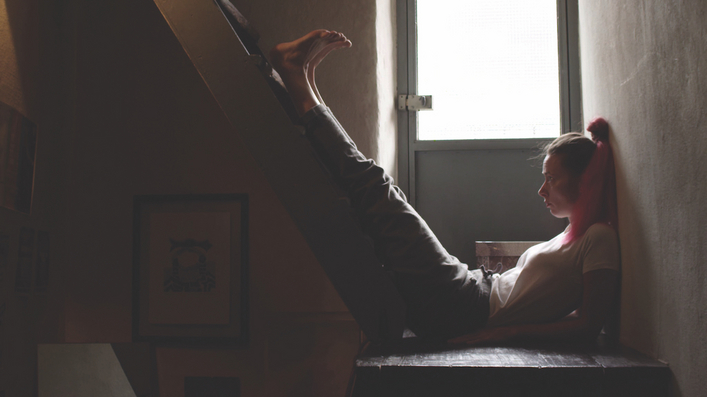 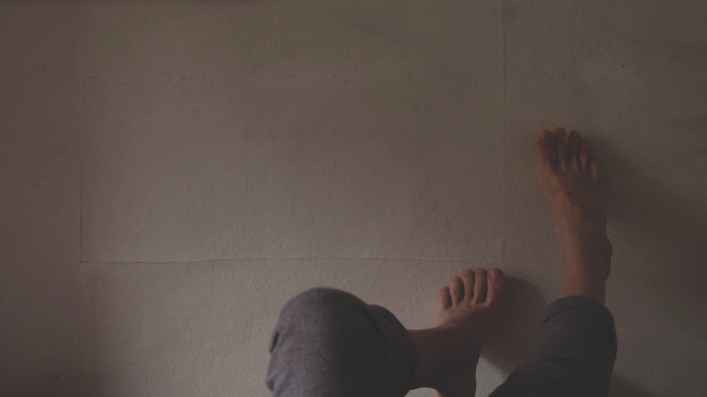 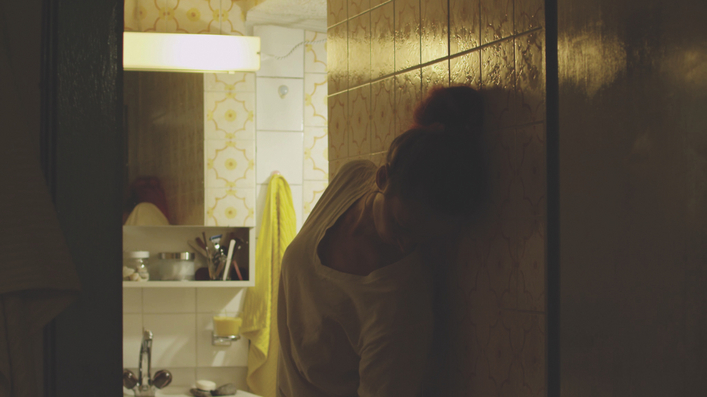 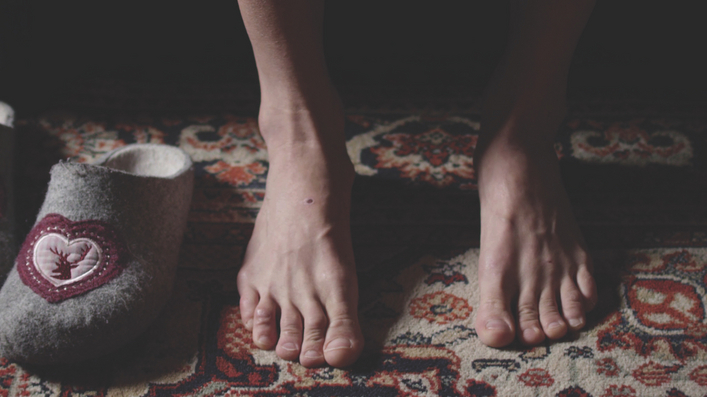 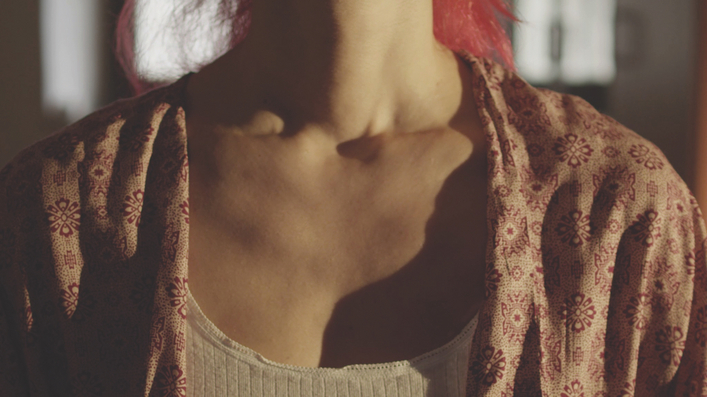 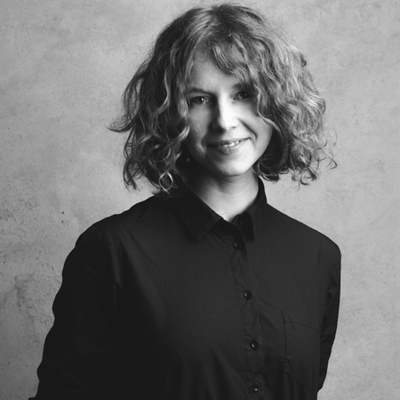 My artistic research, Documentary movement, is based on a philosophy of bodily memory and how it unfolds into movement metaphors. My aim is to construct a methodology of working with private documents (diaries, personal memories, memoirs, autobiographical texts etc.) and their transmission through the body into a cinematographic frame.

The idea is that our body holds many stories. I am working in particular with the physical memory of the owner of the documentary materials, the author of the text. The work implies a profound journey into the origins of the materials; it implies text analysis, reconstructing or rethinking certain situations and finding the specific possibilities and conditions for them. How can I turn the text of a memory into a cinematographic language? How to frame it? How to film it? Which location would work best? The basis of this process is working with body and movement.

The short documentary film Listen to the grass growing and the project proposal Virginia W. are the next steps in further developing this methodology of Documentary movement. Both are based on personal memories. In the first case, it is the story of Maria, the main and the only protagonist of the film. In the second case, the storyline is built around the diary of British writer Virginia Woolf.

Artist statement
Three of the passions that stem from my background: text, choreography and documentary cinema, form the context for my experimentation. There is a language of choreography and a text based language and the language of cinema contains both of them. I’m curious to research how I can drift between these components within my artistic practice, flowing from one to the other and back; by moving from cinematography to choreography, by including a text into both of them, by combining all of them at once…

I try to discover what kind of chemistry can happen on the screen or stage that will make the viewer feel reflected, what triggers this mirroring process, what tools can be used in order to touch the spectator’s inner world? 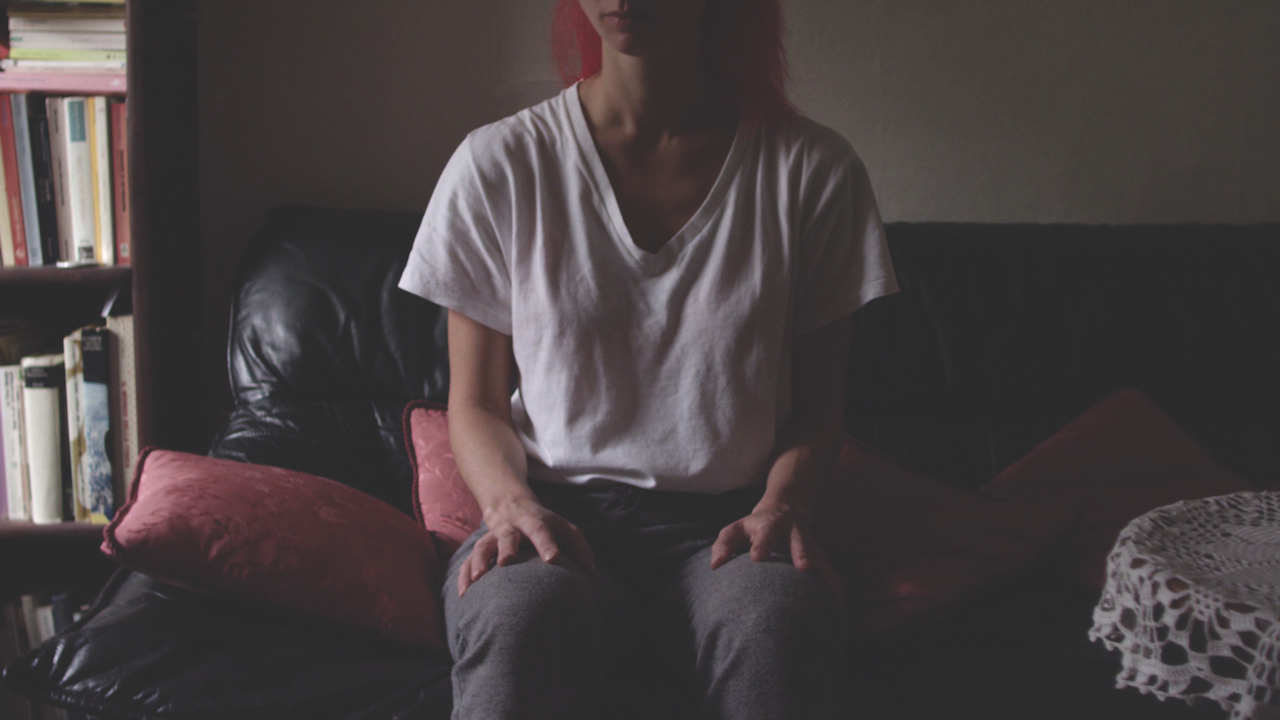