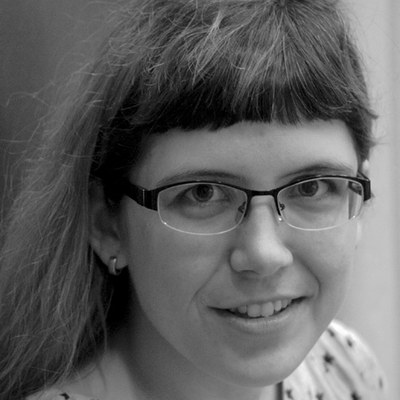 Reinilde's passion for the moving image grew when attending a screenwriting workshop in 2008. Her Studio Wilde Plannen offers production space for young artists.

Artist's statement: The Crutch of The Cream
Walking past a karaoke bar on a sweaty Saturday night. Karaoke brings pleasure into our lives; it brings people together, a genuine enjoyment. At the same time the music, the lyrics and the stars are propagating questionable one-dimensional values, such as unattainable beauty standards. The ambiguous feelings I get when thinking of karaoke are the place from which I create work – not rejecting the emotional, but bringing multifaceted approaches linked to the emotional and the manipulatory.

When I’m creating work on the relation between Western media and women I get the same ambiguous feelings. Here in the West, we’re raised to think that as humans we are rational, NOT ‘primitive’ like our basic desires and needs. But there’s discrepancy between what’s actually going on and what we MAKE OF it. This absurd difference is not innocent. It justifies the position of women as the second sex, it justifies structural racism, it justifies violence towards the other. The so-called Men’s Rights Activists ARE really out there. Rape victims carry more shame than their attackers. CNN was saddened that the Steubenville rapists ‘destroyed their football careers’.

These are not incidents, but signs of the structure we live in, the system we partake in, our culture’s subconscious. It’s from there that I choose to work. There’s a layer of media and culture that lies embedded in us, tucked in a place inside us where it lives and grows. All that information influences our thoughts and behavior. That’s what I want to expose, by re-creating that subconscious space, through manipulation and excess of sensory input. By putting contrasts in that are not obvious from the beginning, by using music from all the different movie genres, by using that same media language that fetishizes the violence against women. Trying to chance something in the chain of seemingly normal, everyday events.