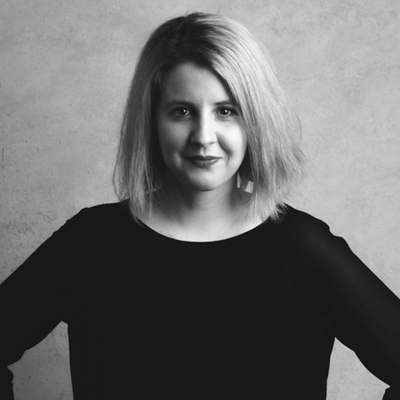 Maryna Boiko was born in Odessa, Ukraine. In 2010 received a degree in Classical Piano, and in 2015, finished Odessa National Music Academy as a composer. She wrote a big number of music pieces for various instruments solo, voice, ensembles, and Symphony № 1 on Serbian folk melodies.

In 2012 she organised ensemble Artokrats and performed her own compositions at the festivals, incorporating it with the video art. In 2015 Maryna was commissioned to write music for the festival ‘Mute nights’ in Odessa, and Artokrats played 1 hour-long film score in synchronisation with the Soviet silent film from 1921.

From 2015,after moving to Amsterdam, she started studying Composing for Film at Conservatorium van Amsterdam. In the past two years at Nederlandse Filmacademie, she has been working on 6 films: Aimée, Ons Aller Onkruid, Onvergetelijk Afscheid,De liefhebbende zoon, Brakke Grond, Het Lot van Marnix Rep.

She worked on commercial projects with the production companies from Berlin, Moscow, London, Amsterdam, Odessa. Her recent project «Gris Gris» from Boa Producties, Amsterdam, that she wrote music for, is a documentary series about the emergence of a new generation of jewellery inspired by the cultural diversity of Rotterdam.