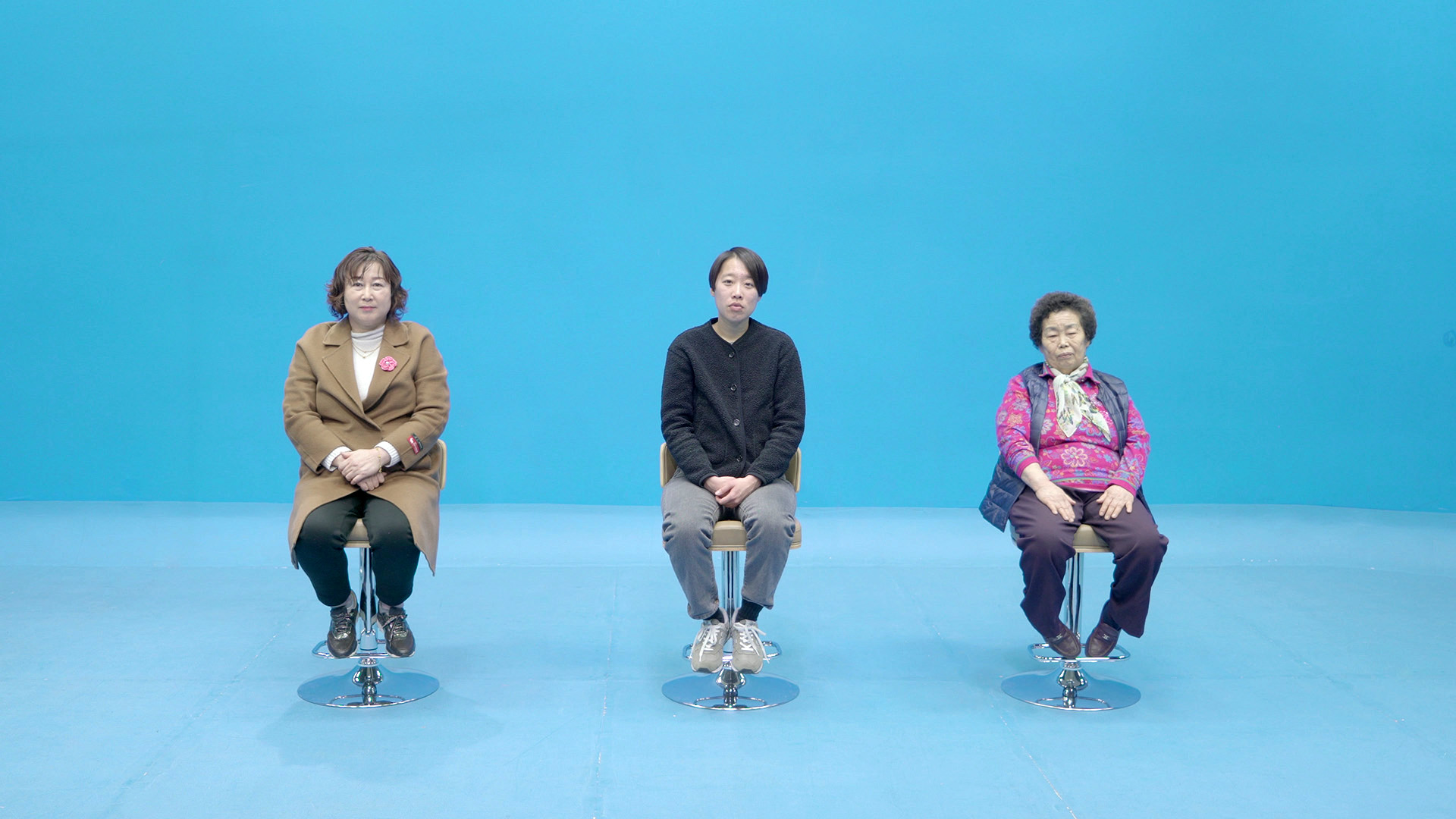 Reading the silence and memories of our bodies

Bora Lee-Kil has always been interested in memory, and within the particular socio-political context of her home country South Korea, in the memory of those whose voices do not resound in the official, patriarchal language – the voices, for example, of women and the deaf. South Korea is a totalitarian and patriarchal society. Being like others is a virtue. Being different means being excluded. Having been raised by two deaf parents, Bora Lee-Kil’s first language is sign language. Her parents’ language isn’t considered a ‘language’ in the eyes of the outside world, but a ‘gesture’ denoting their shortcomings. To Bora, however, the words of gestures and facial expressions are more important than spoken or written words.

In her research, Bora examines how socio-political history is inscribed in the movements of her body and how the ideas, mechanisms and power of a state and society have become her body’s memory. At the same time, the silence and the hidden, personal memories that cannot be spoken about and have no place in the collective memory are equally inscribed in the body. The body as a space and expression of multiple forces and histories.

Bora has been working on three projects, Pledge of Allegiance, Black Paper and Our Bodies. In this most recent project, Bora investigates how the prohibition of abortion, and the impossibility of talking about it with each other, has affected three generations of women in her family, including herself. 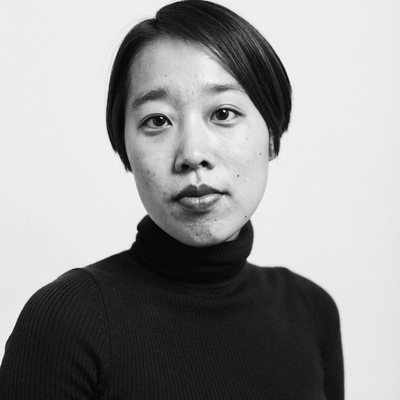 Bora Lee-Kil is a South Korean writer and filmmaker who believes that being born to and raised by deaf parents has given her the best gift of storytelling. She dropped out of school at the age of sixteen and traveled South East Asia for 8 months. This experience inspired her first film, Road-Schooler (2008) which also resulted in a book, Road is School (2009). Following this, she studied filmmaking at Korea National University of Arts. Glittering Hands (2014) is an award-winning documentary based on her stories of growing up moving back and forth between two worlds – one of silence and one of sounds. Her recent feature film, A War of Memories received the jury’s special mention for the Mecenat Award at the Busan International Film Festival in 2018. She also won the Korea Emerging Women’s Culture Award in 2015.