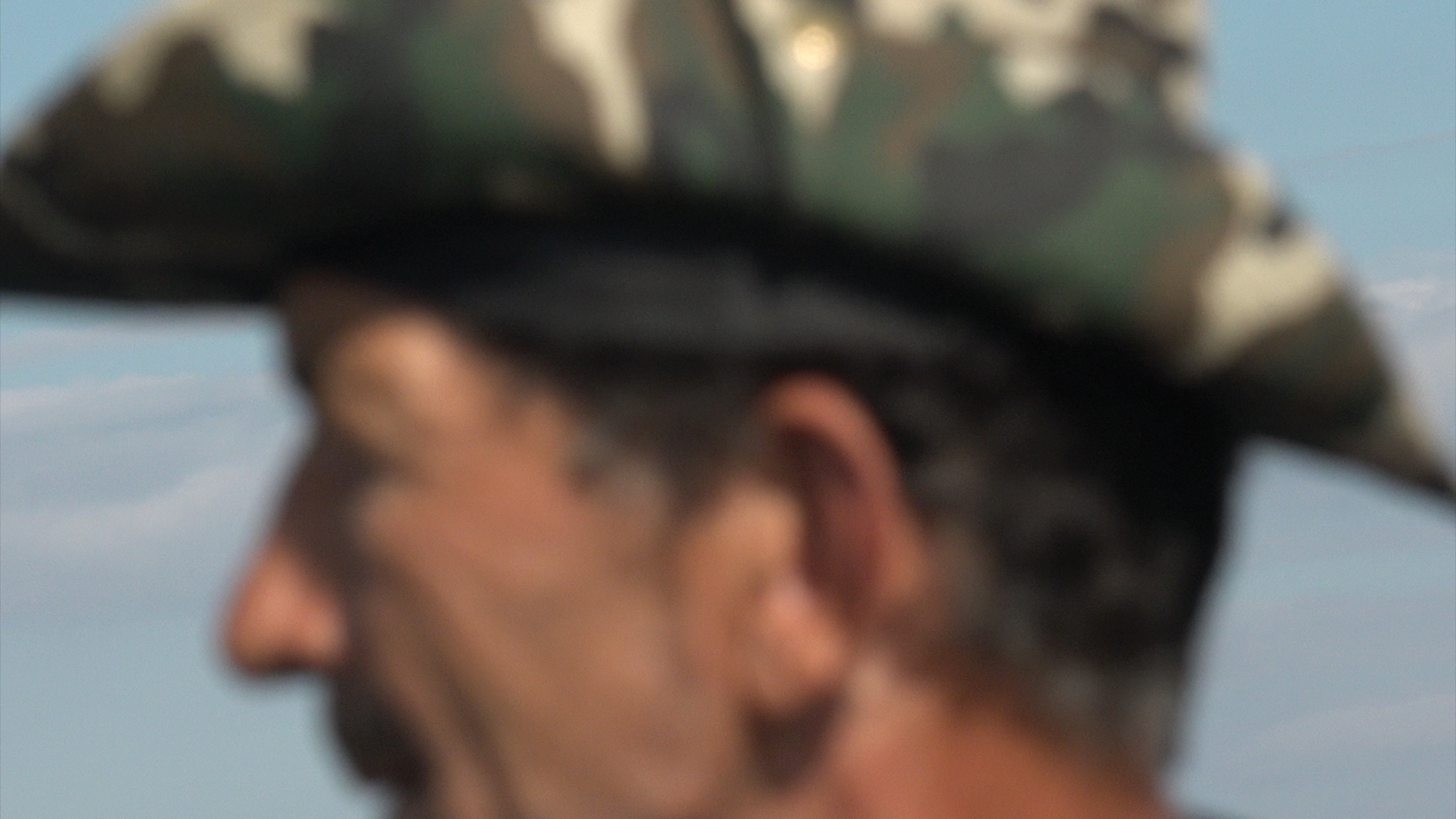 My practice comes out of a difficulty with verbal language.
Stuttering as a child and a teenager left me in a way voiceless.

So my question is: Is there such a thing as an intimate camera?
I wonder whether we can go beyond just ‘capturing’,
and push the camera into a space of creation, a move I call:
from filming intimacy to filming intimately.

Stefan Pavlović investigates in his research, Eye see too, in You - Friendship beyond Language, whether the cinema apparatus can overcome the limits of verbal language.
Can the camera be a tool to practice intimacy with and through?
Can we look together?

His feature film in process, Looking for Horses, shows a growing friendship between the filmmaker himself and Zdravko, a fisherman he meets by a lake in Bosnia, who lost most of his hearing during the war in former Yugoslavia and later on also his sight in one eye, when a battery exploded. Even though different in age and background, Stefan recognises Zdravko’s isolation and difficulty to connect to others. Within this growing bond, he explores the possibilities to use the camera as a tool to overcome the gaps in communication, the silence and the lack of common language between Zdravko and himself. 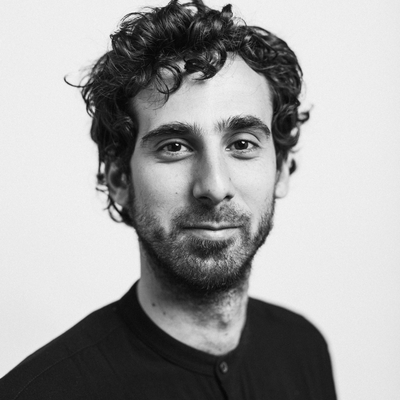 At the age of four they moved to Montreal,
where he was surrounded by four languages:
Serbo-Croatian, Dutch, and English and French at daycare.
Then something strange happened.
A stutter made him lose those four languages.

In 2008 Stefan Pavlovic moved to California to study film directing at Art Center College of Design in Los Angeles. Upon graduating he was hired as the personal assistant to commercial filmmaker Tom Kuntz. Since then Stefan Pavlovic's films have been screened at international festivals, such as Krakow Film Festival and The Netherlands Film Festival.