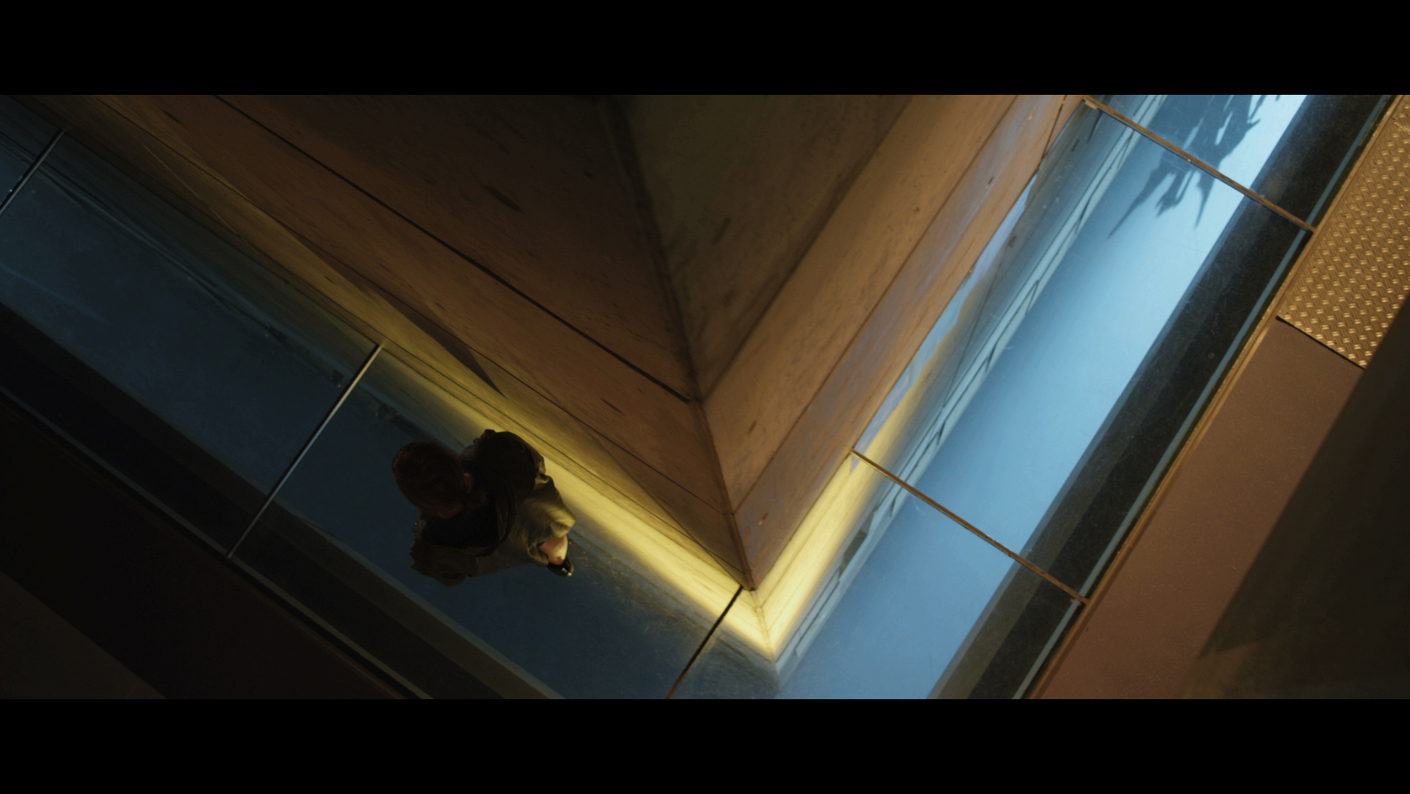 This short film is taking place in the hours before the verdict of a young woman imprisoned in a detention facility. Unknowingly she's taking part in an experimental programme, where crime suspects are apprehended without being charged and are required to supply their versions of the events that led to their arrest. Those versions, reenacted and recorded, are edited before being screened to the verdict committee. SERIAL follows the last attempts of both the accused and her legal representative, the editor, to get to the truth before finalizing her version.

countries of production the Netherlands, Israel